Luke was first introduced to Global Hands of Hope during a 2010 medical mission in Uganda, which was also his first close-up look at generational poverty. At that time, the Lord ignited a passion in Luke to be part of His ending that type of poverty, which is the vision of GHOH. A physician working in Illinois, Luke has subsequently led numerous medical missions to Bukeka and has been part of coordinating and fund-raising for the GHOH Suubi medical clinic that has been in operation in Bukeka since 2012. He has also served on the GHOH board for several years. Luke and his wife Colleen have twice traveled to Bukeka together, once with their daughter, Clara. They have three other daughters; Julia, Lucia, and Bella, who they hope to bring to Bukeka in the  future. 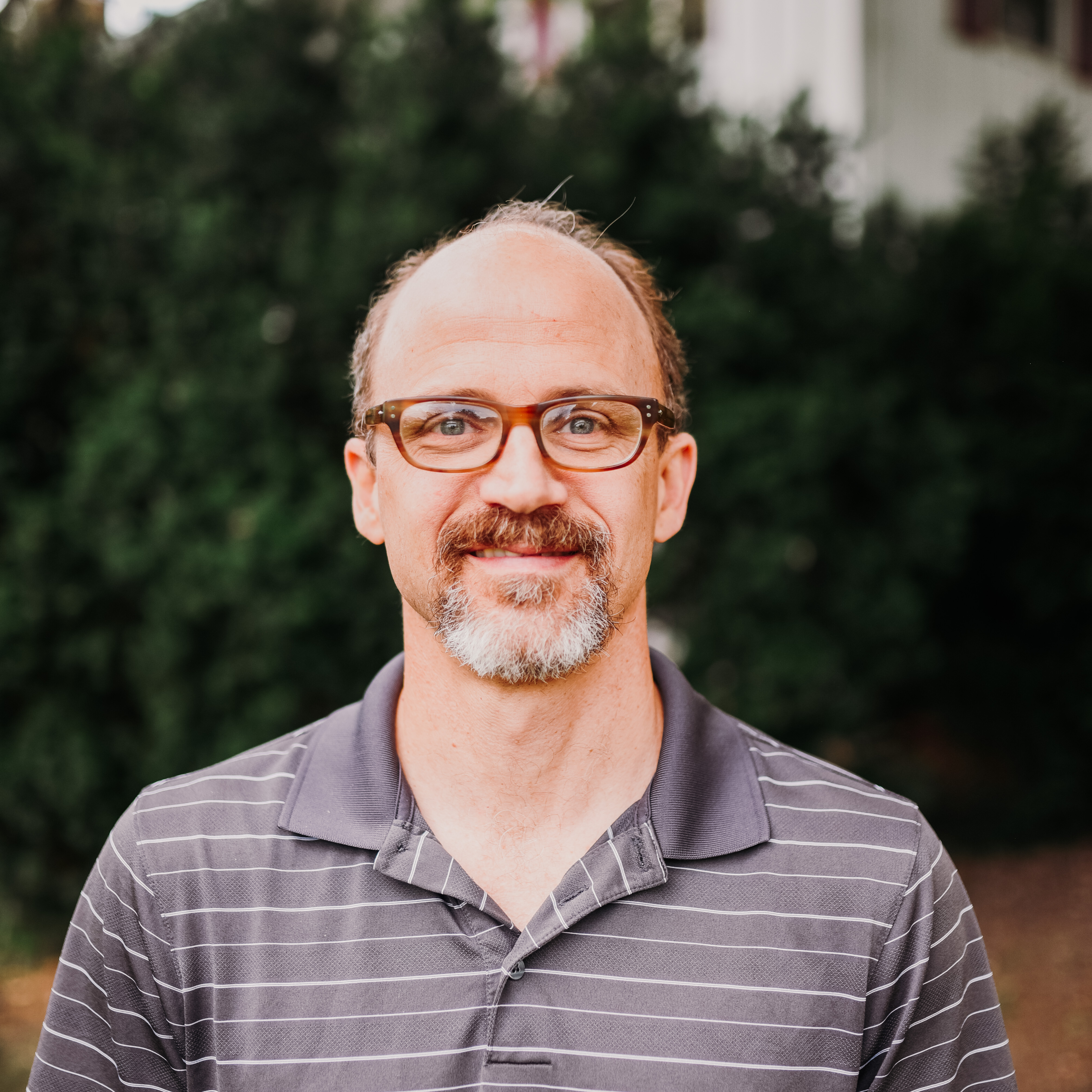